The Foundation Ceremony of Global Operation Headquarters Project was held

On the morning of August 9, the Foundation Ceremony of FOHOWAY Global Operation Headquarters project was held.

As the lions were dancing in keeping with the beating of gongs and drums, FOHOWAY made another solid step on its path of development during this harvest season in golden autumn. 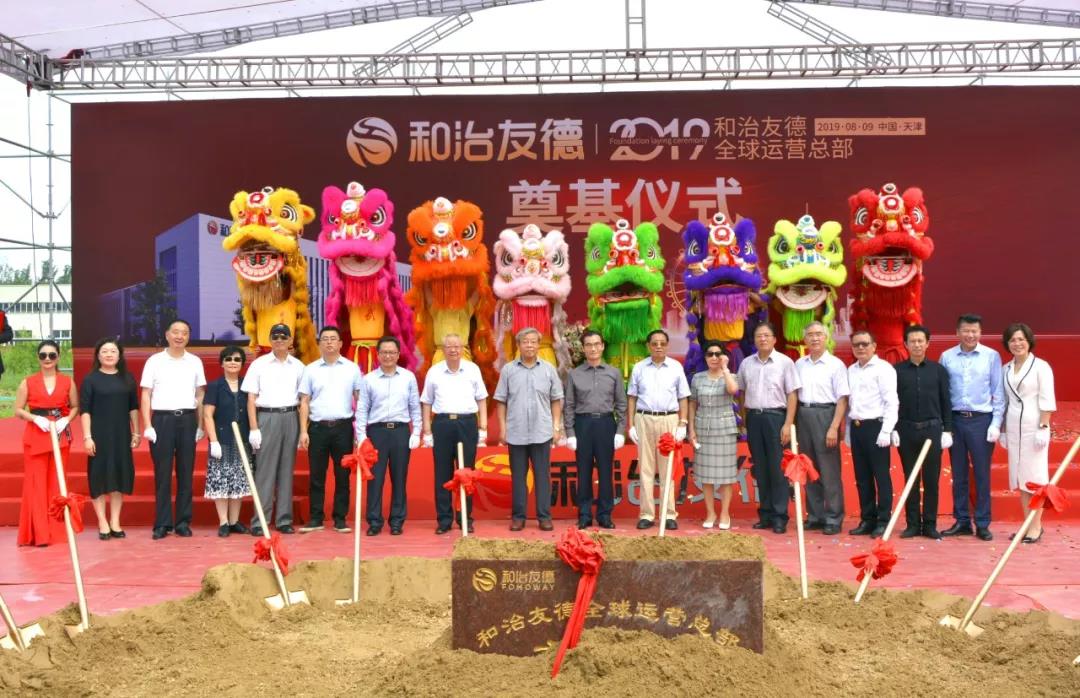 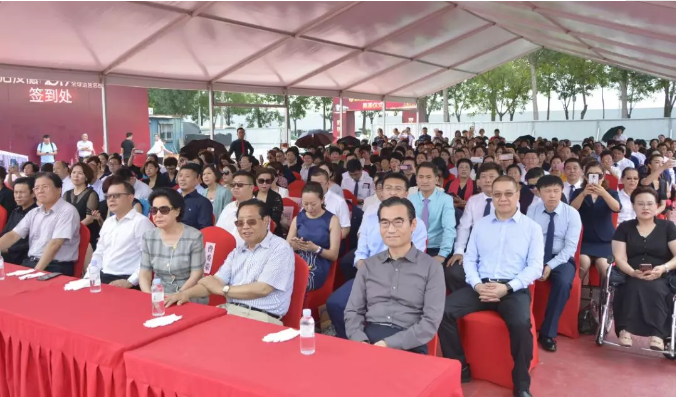 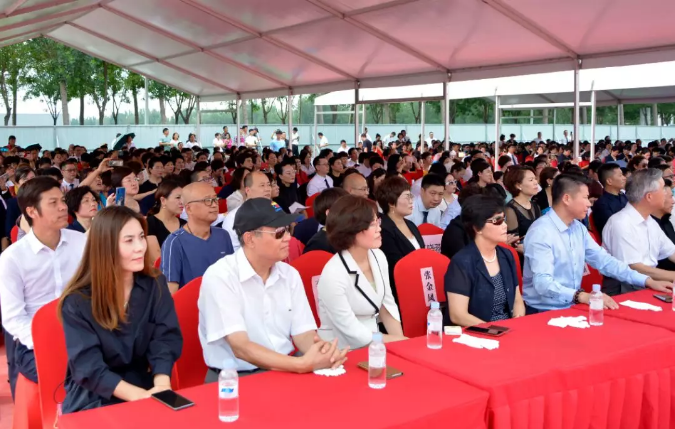 The Warm Atmosphere at the Scene 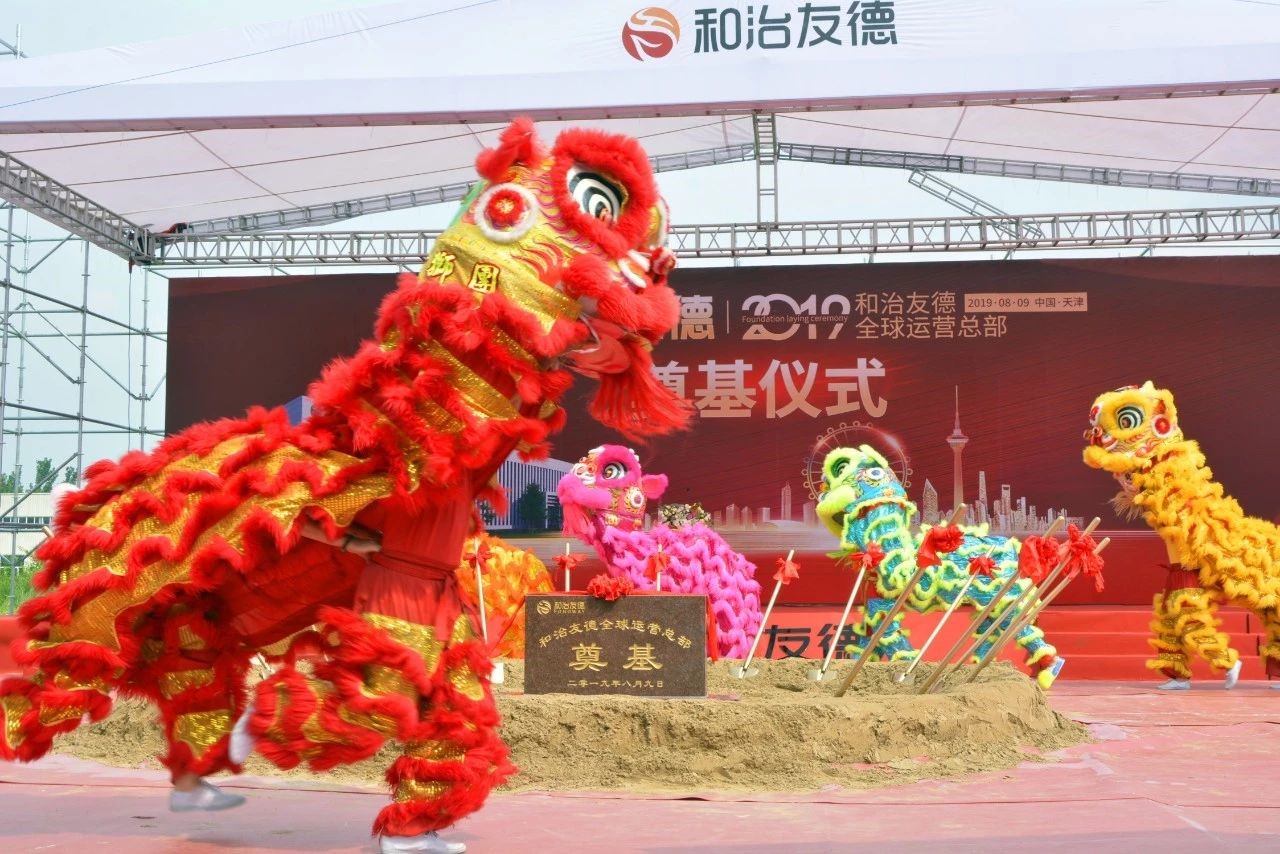 The Feast of Lion Dance

The ceremony began at 10:00 am. After the brilliant lion dance, Ji Peiding, former vice minister of Ministry of Foreign Affairs, and He Ronglin, president of Tianjin Old Liberated Area Construction Association delivered a speech respectively. 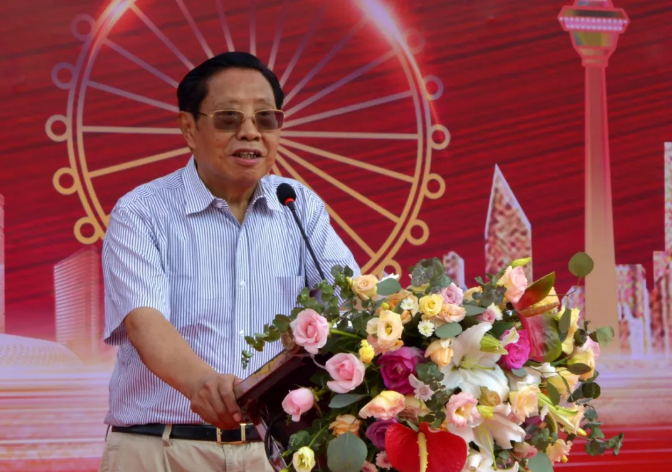 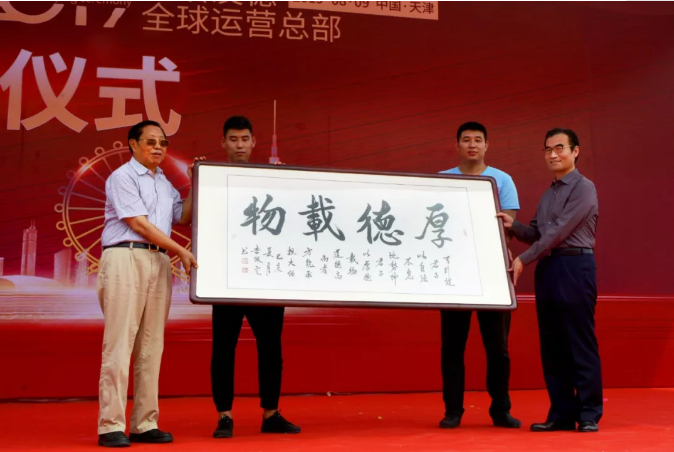 Ji Peiding gave his handwriting “Great Virtue Carries All” to FOHOWAY as a present. 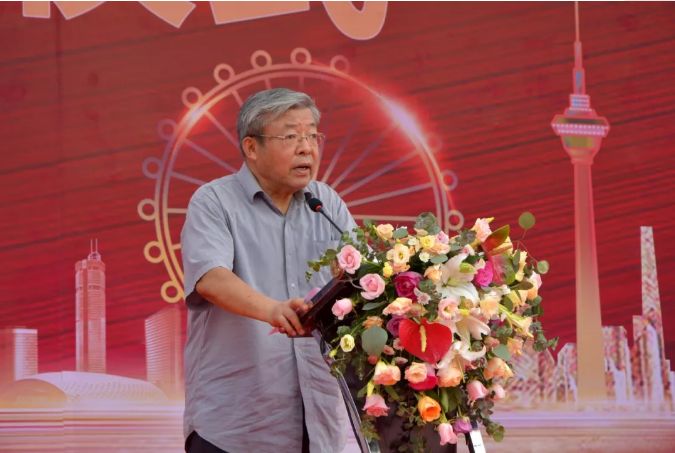 Later, Mr.Han Jinming, the chairman of FOHOWAY, addressed the event. Mr. Han expressed FOHOWAY’s determination to make further progress by adhering to the following 3 commitments: Remaining committed to develop the cause of health care and carry forward the health culture for the benefit of mankind; remaining committed to respond to the national call for “Mass Entrepreneurship and Innovation” with direct selling as the permanent core competitiveness; remaining committed to the “Belt and Road” initiative, go global and create the world's most successful health and regimen platform.

He believed that with the care of all leaders and the support from friends of all walks of life, the market development team and administrative service team would press ahead amid twists and turns and go all out to realize the 2030 enterprise strategy so as to ensure where there are people, there are FOHOWAY products and services; where there is sunshine, there is FOHOWAY banner of good health and success. 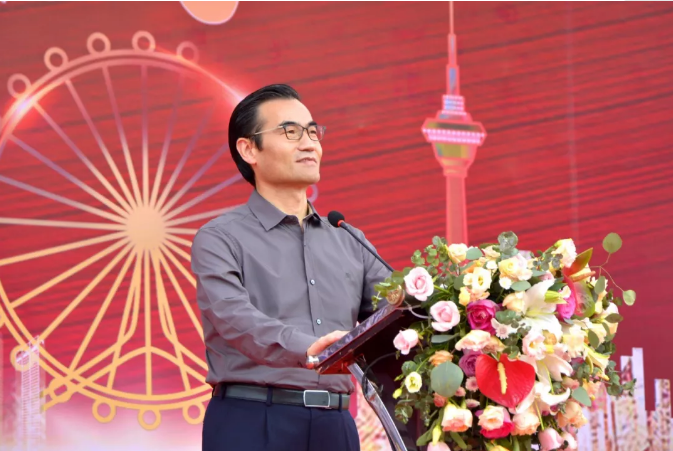 The ceremony culminated in a warm atmosphere where participants laid the cornerstone together. 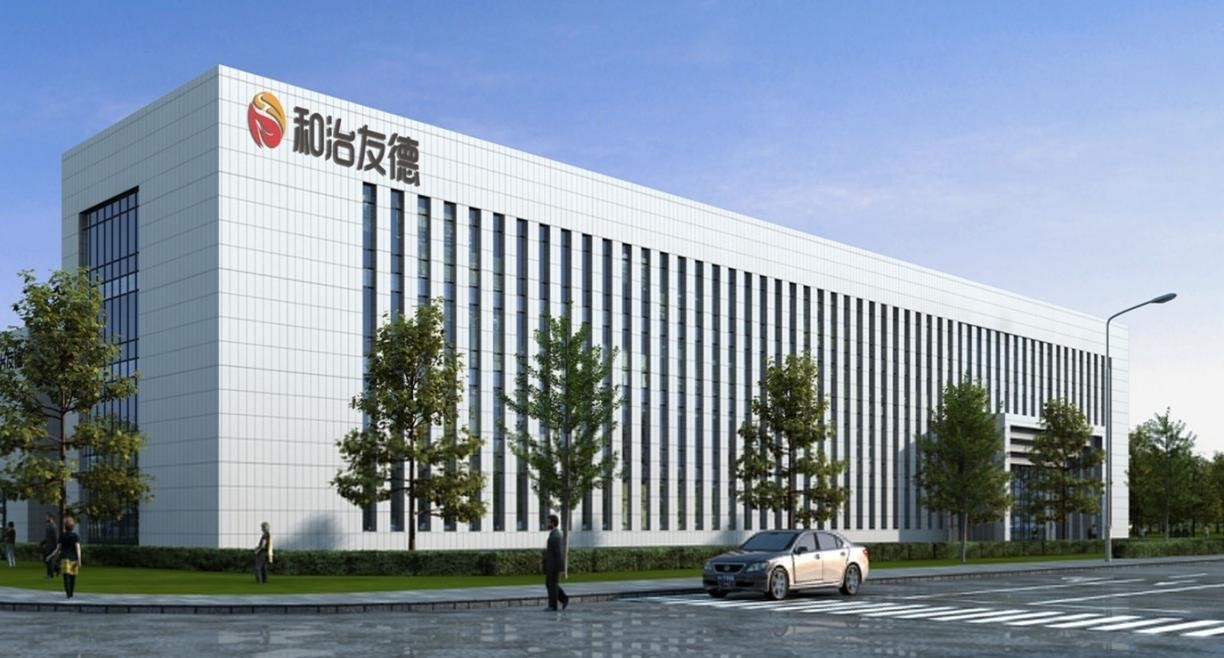 The FOHOWAY Global Operation Headquarters which will play multiple roles as the R&D quality control center, customer service center, training center, logistics distribution center, and financial center, has embarked on a fresh journey from a new start. Its completion will usher in the new development of the company. FOHOWAY will take root in Tianjin—the golden pivot city of the “Belt and Road” initiative, step forward and draw on regional advantages to generate strong momentum for developing the national initiative. 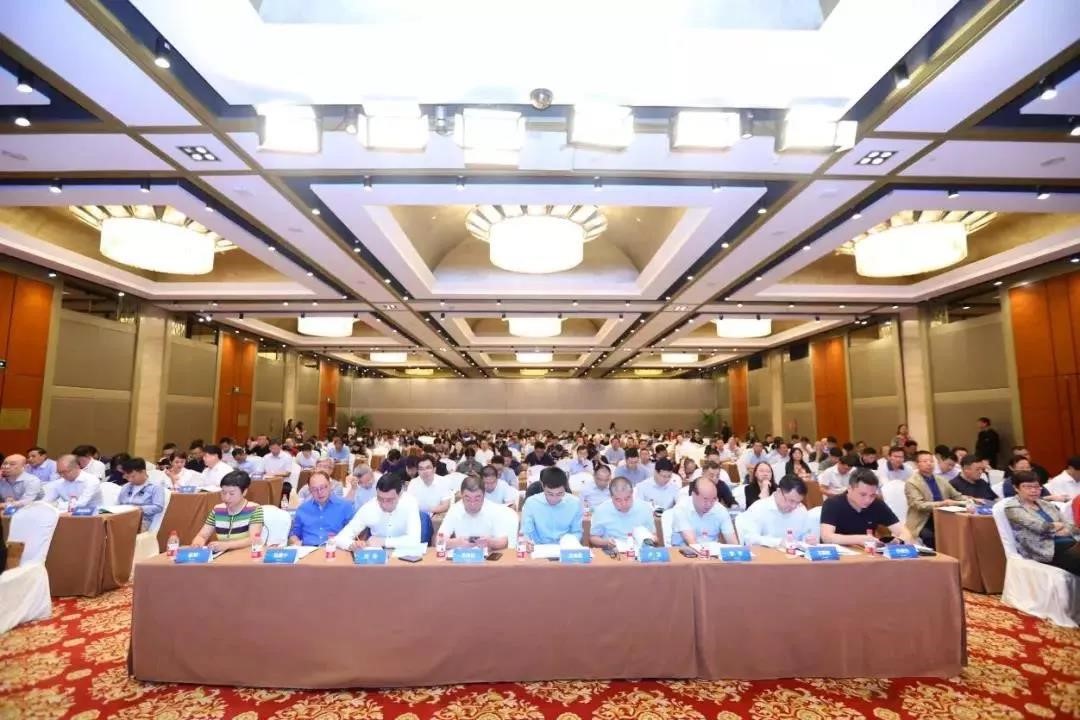 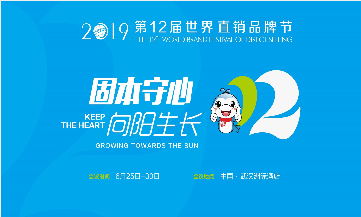